LoveWorld Lyrics We will love to have your thoughts 1,691 Views

Jerry K, whose real name is Jerry Komboye is a Christ Embassy gospel singer, songwriter and instrumentalist from Nigeria.

He ranks second in a family of eight and was born in the popular city of Sapele, Delta State, Nigeria. Both of his parents are from Delta State but while his father is from the Ijaw tribe, his mother on the other hand is from the Isoko tribe.

He is a born again christian and a member of Loveworld Inc. aka Christ Embassy Church. He is an adept soul winner whose music and ministrations has brought salvation to many around the world, rising faith and bringing hope and motivation to his listeners.

His musical career kicked off during his secondary school days at the Satellite Secondary School, Lagos, Nigeria where he first started singing and performing in several schools and churches having being inspired by a celebrated artiste by the name R. Kelly.
He officially started recording in the 1990s.

He has won several awards including the “Worship song of The Year” in 2017 at the LIMA Awards with the song “Air I Breathe” which had become an anthem on the lips of members after its release. 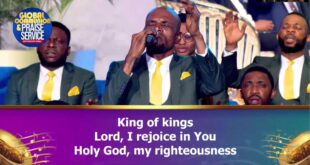 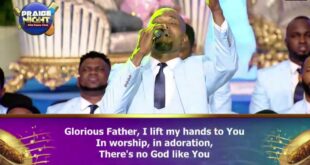 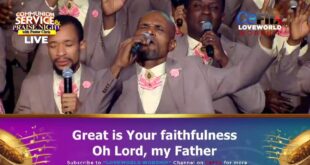 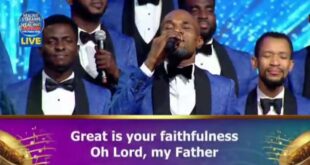 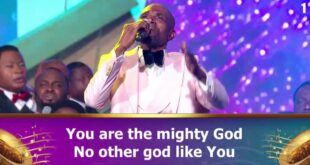 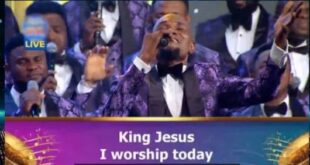 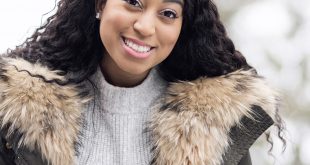 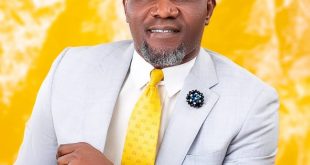 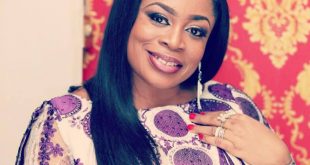 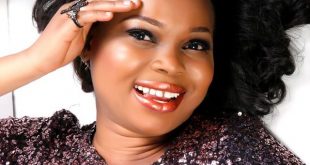 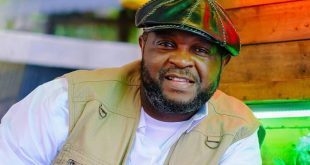